Dams are created for a variety of reasons. 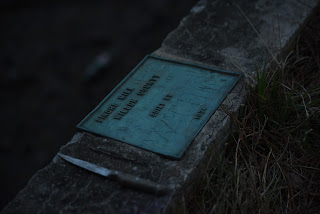 Beavers build dams in waters too shallow to protect them from predators. By backing up the water flow, the depth increases which provides the protection they need. It also allows for habitat for a number of other creatures such as waterfowl, fish, rodents, and a variety of mammals.
People build dams for several reasons. Dams create reservoirs for people to clean and use the water. The dams also provide a means to create electricity. They allow people to harness the power of the water to use for processing food, watering fields, and protecting lands downstream.
But what happens if a dam is breached or broken? 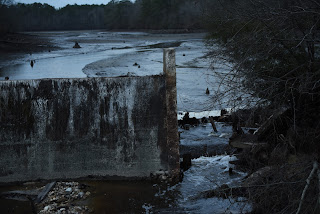 The United States has avoided major catastrophies involving dams since the Buffalo Creek Dam in 1970 and the Teton Dam in 1976 which destroyed large amounts of land and caused dozens of deaths.
Near my home area, roughly within a 20 mile radius, there are three instances in which a dam was compromised resulting in the draining of the water upstream.
One was Bunn Lake in which Hurricane Floyd caused massive flooding which was too much for the dam to handle. In all, there were 20 reported dam failures reported in eastern North Carolina from the torrential rainfall that occurred from Floyd. 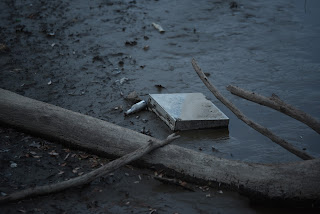 Another was the lake where I grew up when the dam needed repair. Silver Lake was but a small sliver of a stream during that time although the swamp side of the lake did maintain some water from the several feeder creeks.
Fish were transported to a holding pond as much as possible, then returned once the dam was repaired and the water began filling back up.
And recently, the Finch’s Mill dam broke. Located not far from I-95, the old mill pond drained quickly. The pond was regularly fished from shore and small boat and during the summer it is an uncommon sight not to see someone there with a rod and reel in hand.
Ducks and geese, egrets and herons, they all frequented the water in search of home and food.
Beavers were common and prior to the dam break I counted no less than four killed trying to cross the road from the stream below the dam to the higher still waters above. Every year when the cold air settles in, you could count on finding roadkill beaver there. 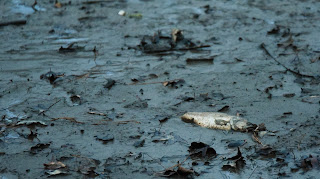 Of course there are many other species that called Finch’s Mill home. Now they will have to find another. They move further upstream, or maybe even downstream if possible. Fish have the hardest time in relocating as when the water drained quickly it left pockets where fish were trapped.
After the draining I looked at some of the features of what was previously hidden underneath the tea stained water. There was what we used to call a ‘boom box’ laying in the mud. Plenty of glass bottles, some soda and some of the alcoholic variety. A serpentine belt was on top of an old rag which gave an eerie voodoo sort of look.
Near the dam was the front end of a car, not the whole part of the car, just the bumper fascia. As always you can count on finding an old tire here or there. 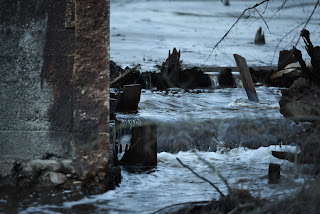 We never realize it, but our trash became part of the ecosystem there. I am sure various creatures such as fish, snakes, turtles and even crawfish and freshwater shrimp found solace in those eyesores. Still, it is ashamed that we have impacted the area like that.
Several fish lay here and there, dried out corpses at this time as it has been a couple of weeks since the dam break. You do not see many small ones. They usually can find a way as the water shallows. The bigger fish are not as lucky.
It remains to be seen whether the dam will be rebuilt. But the ecosystem that thrived there will. It won’t be the same necessarily, but it will survive.
Posted by Bill Howard at 7:00 AM