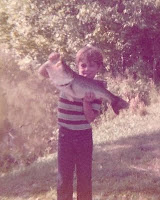 ﻿﻿﻿﻿﻿Bill's father and grandfather taught him how to hunt and fish, and how to do it right.  From the age of three, Bill had a fishing pole or a bb gun in his hands, until he was able to handle the bigger toys.  Bill took up bowhunting in 2004, and you will never catch him without his bow.


He is an instructor for the hunter education (IHEA) and bowhunter education (IBEP) programs in North Carolina.  Bill is a lifetime member of the North Carolina Bowhunter's Association (NCBA), District 3 Wildlife Representative for the NCBA, and associate member of Pope and Young.  He is also an official measurer for both the NCBA and Pope and Young. 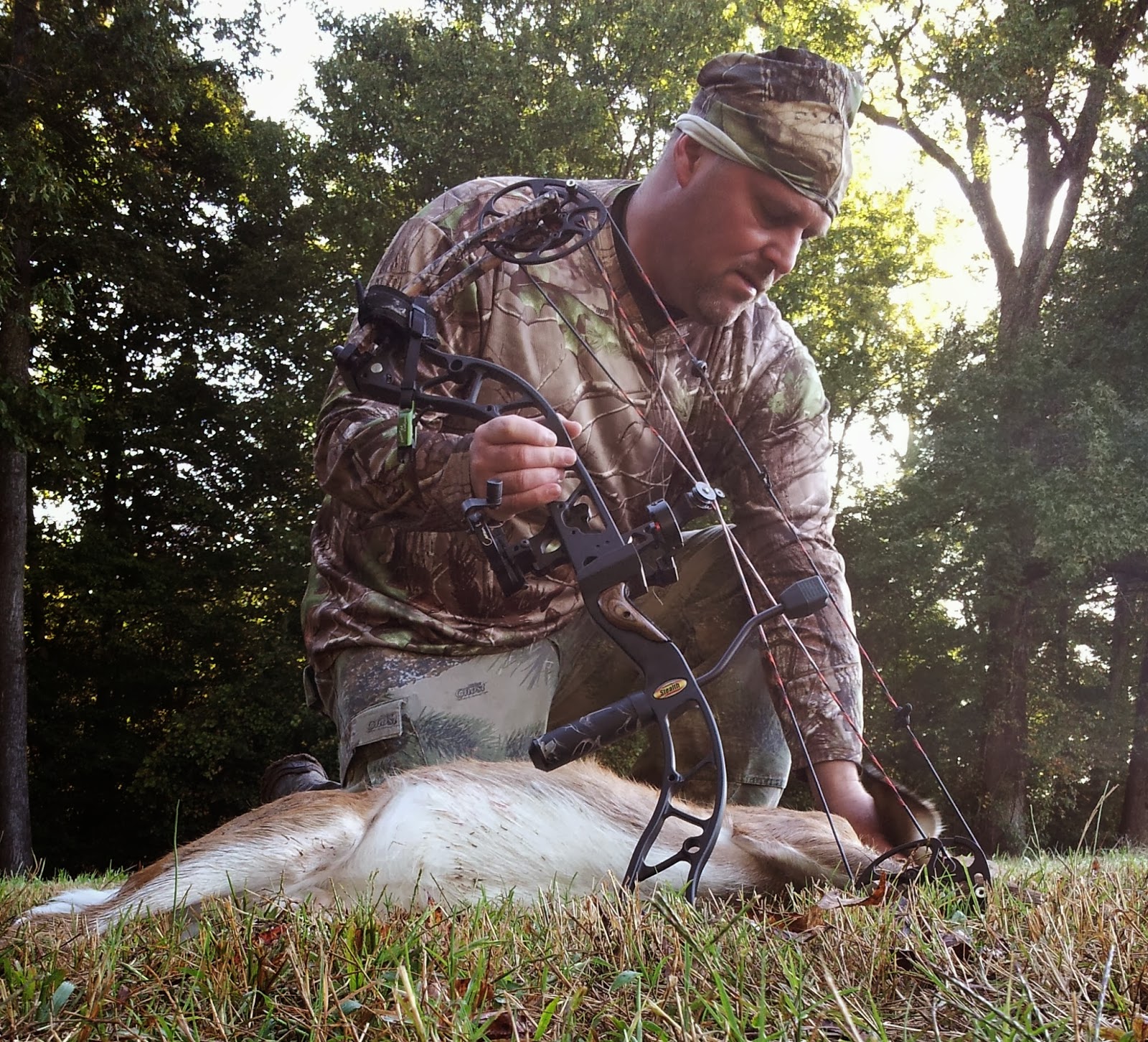 Bill shows a passion for the outdoors and hunting, particularly bowhunting, and teaching others, whether they are youth or adults new to hunting and fishing.  He hopes to share that passion in his stories each week, and convey the emotions and experiences shared between family and friends who witness the outdoors together. 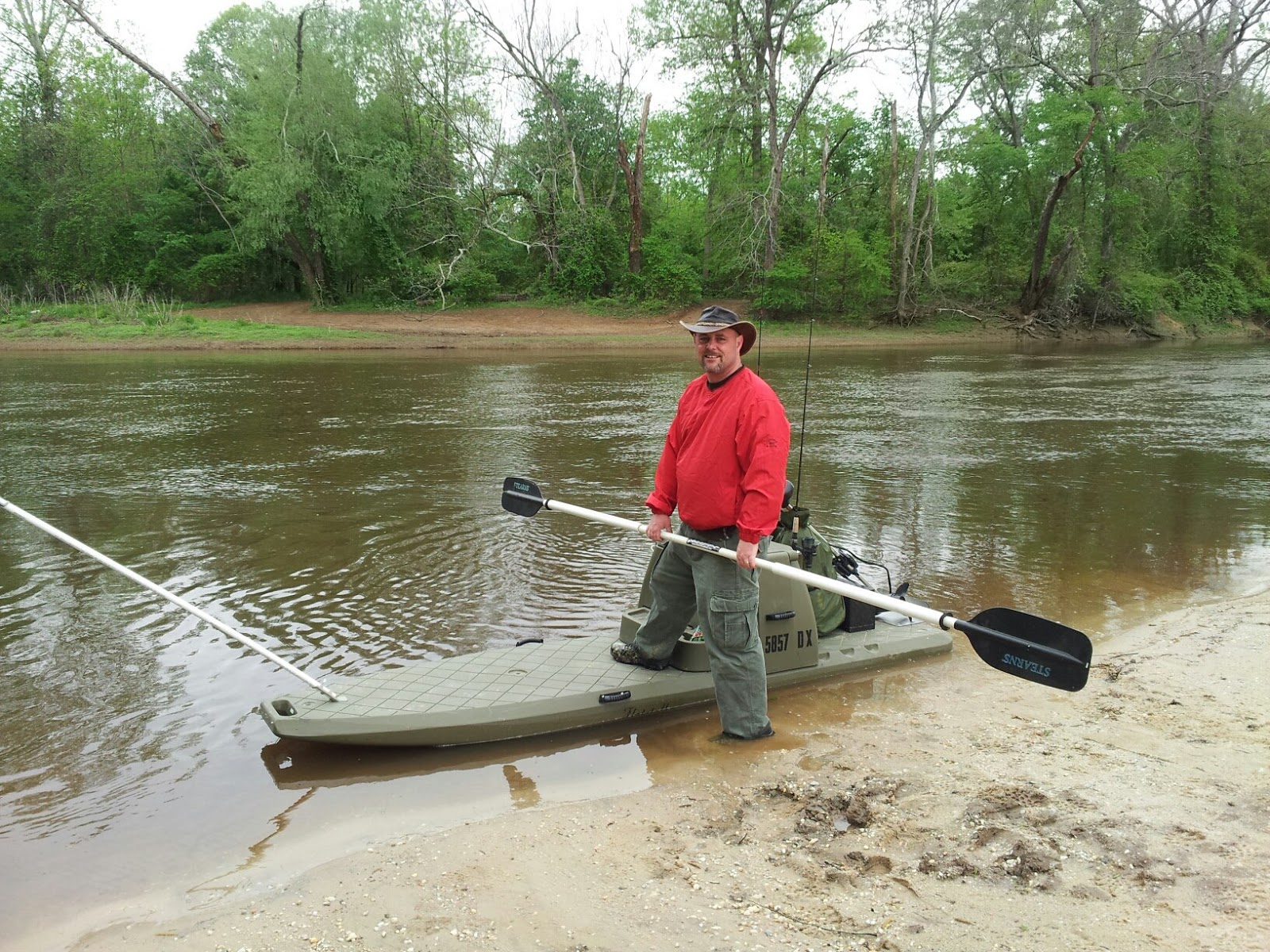 Bill has held North Carolina state bowhunting/bowfishing records of 5 different species at one time or another.  He was named 2012 North Carolina Bowhunter of the Year in March 2013. 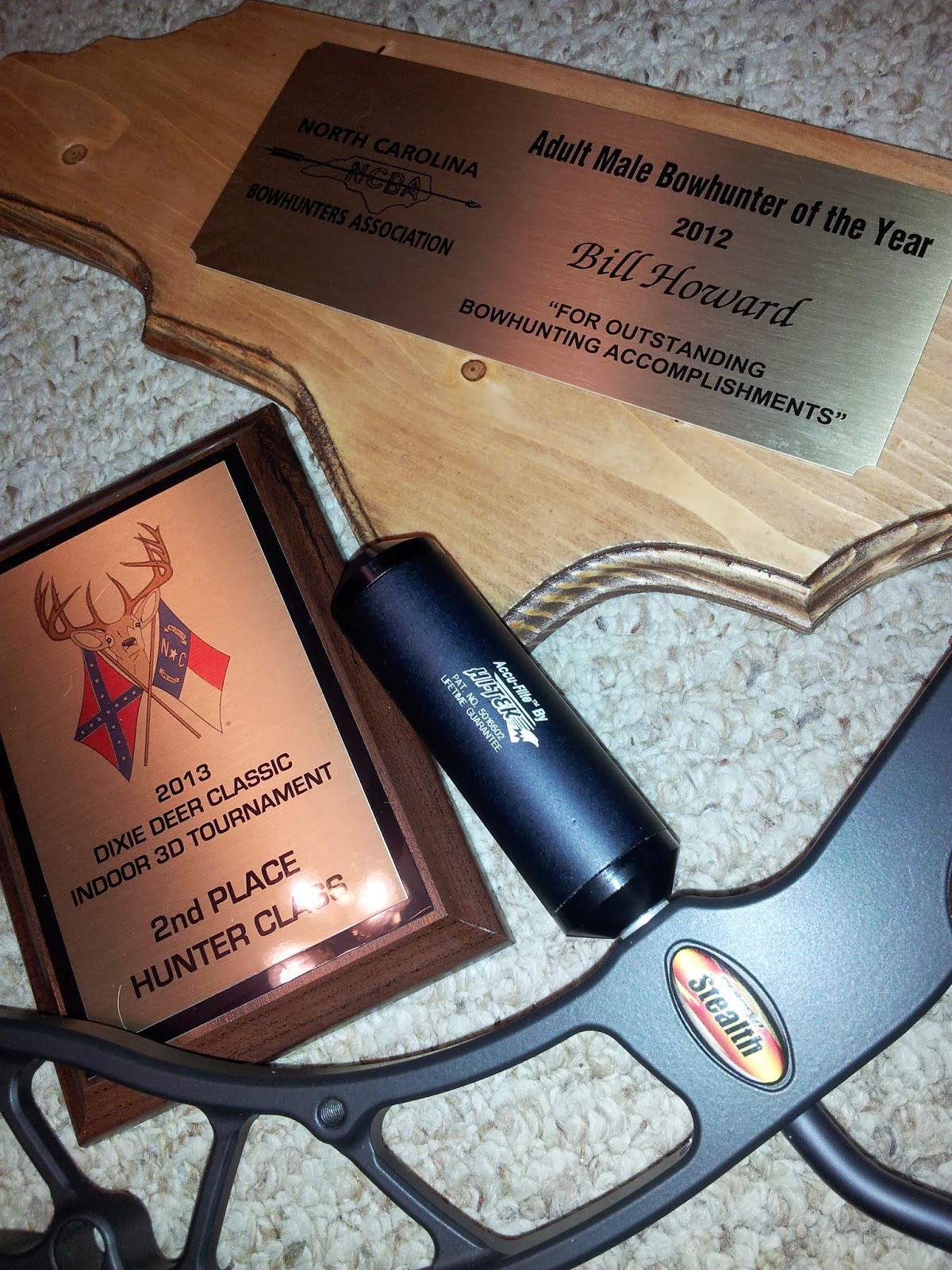 Bill can be contacted at billhowardoutdoors@gmail.com