I am what you could call a fan boy. For those that do not know the term, it means I enjoy all these movies based on superheroes. My wife tells me I am like a child.
I take that as a compliment.
I watch with a sense of wonderment at the visuals and take in the story wholeheartedly, no matter how strange and obscure the story may be presented. In other words, I take it in with the same naivety as a child.
This last weekend I was shooting in a national archery tournament in Cullman, Alabama. I had some equipment issues early on but kept my head in the game and shot fairly well considering. On Sunday, after hitting a called 12 spot on a leopard from 40 yards, I was bouncing with excitement. The day was beautiful, my shot was on (I had the third most 12s on the second day of the tournament), and I had executed a truly tough shot. Again, you could say I acted as a child, but I did not act childish.
A few weeks ago, while working on a story for a magazine column I write monthly, I found myself on the coast fishing for sheepshead and some bottom fish. I was having some moderate success and after a while begin fishing with two poles with different baits. I reeled one line in and checked a piece of shrimp on one of the hooks. To my amazement, there was a fish between one and two inches long with a strand of the shrimp in its mouth. I could not help but break out in a hearty laugh at this sight and held the minnow in my hand. I took a couple of photos, dipped my hand in the water for a bit so it would continue living, and then studied it. 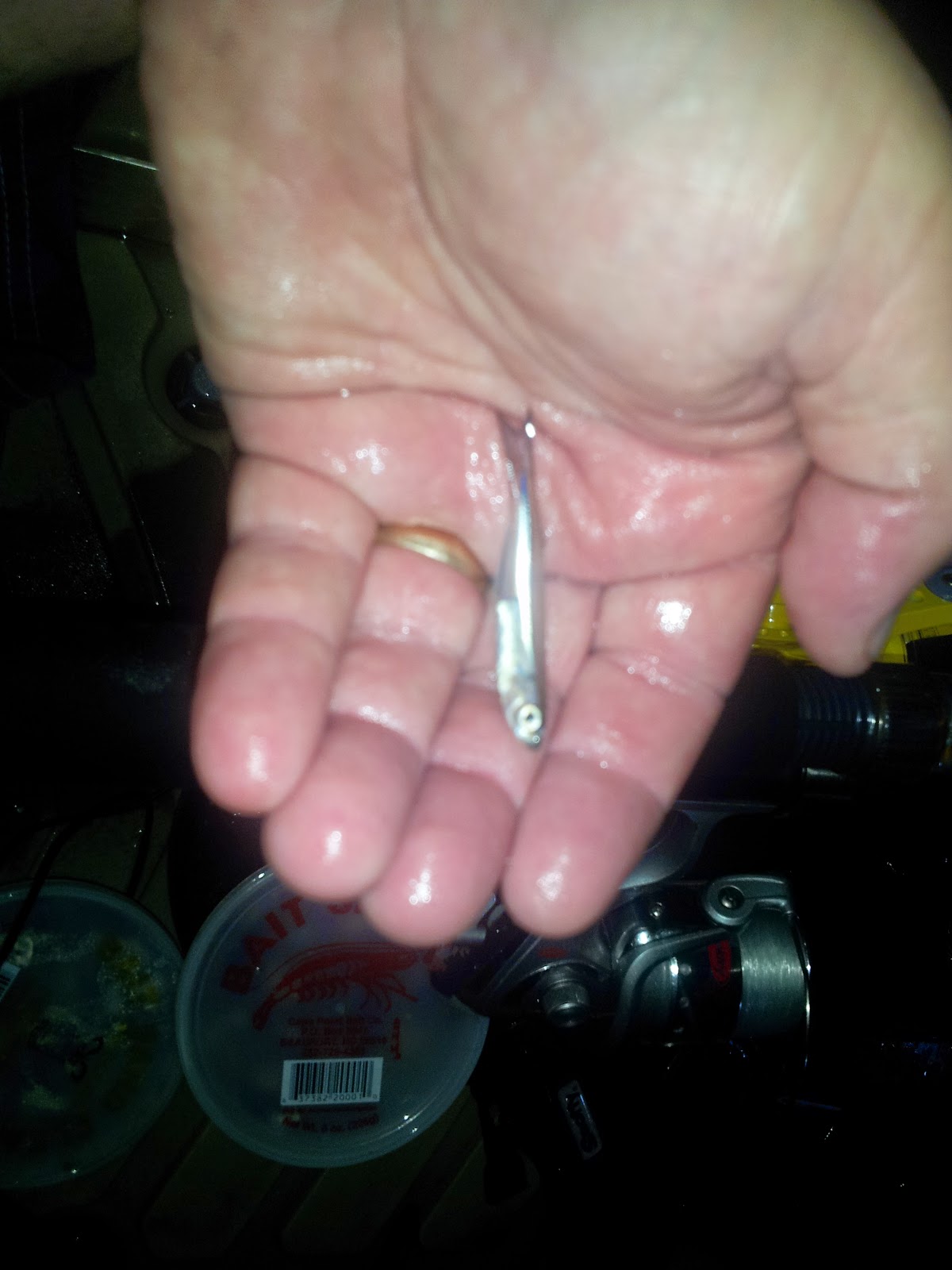 I wanted to know all I could about this little ambitious fellow. It was the same intrigue a kid at his first petting zoo would have.
With hunting season just a few weeks away, I realize most of the times spent in the stand are much the same way. I listen to the eerie and strange sounds of the darkness imagining what would make the various calls and what they are doing. Only experience enlightens you with that knowledge, and the learning is the fun.
I sit in amazement as the groundhog stands and waddles repeatedly on the edge of the field taking in its last meal before entering his den. A lone grey fox trots across the field in the distance. A few birds playfully bounce from branch to branch, chirping and chattering to each other. A raccoon family makes their way down a tree scurrying towards the corn pile. Even the last run of the squirrel from a far off tree back to its nest in the swinging pine nearby brings a brief bit of excitement.
Times like that make me never want to grow up. I want to remain a child forever if that is the true feeling.
I understand what the professional hunter is doing in those television shows as he holds up the antlers and head of his downed trophy. He is not measuring it in his head at first glance. No, he is connecting with that inner child and admiring and learning about this fantastic creature he has just bested.
How much happier could this world be if we all connected to that inner child and enjoyed the simpler things that lie nearby to us?
Posted by Bill Howard at 7:00 AM