The season is upon us. Just a few weeks and the hunting will begin. As I complete my final stages of scouting and setting up stands I have to look back at what has transpired so far this year. I always like a good adventure and doing some things I have never done before. And I cannot lie; this year has had its share of ups already. 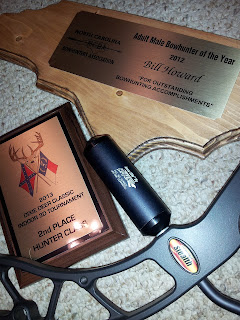 I competed in my first local, statewide, and national archery tournaments finishing second at the Dixie Deer Classic. This was only 12 hours removed from receiving the 2012 North Carolina Bowhunter of the Year Award the night before.


I floated 22 miles down the Neuse River on a paddleboard fishing trip. Then a few weeks ago I completed another adventure taking a jetski fishing offshore.


I can look back over the last few years and each one held its own firsts for me. Memorable trips such as taking a bison as my first big game animal with a bow up in North Dakota, chasing mountain lion by horseback in the high desert of Arizona, and mixing it up with alligators in the humid swamps of Georgia. 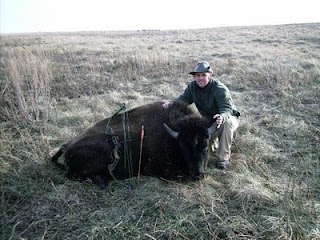 I am asked occasionally about how I find the time to do things such as this and still include family time. It is much more than just family time though. I not only handle my weekly outdoors activities and write the column weekly, but I have a full time job during the week also. I freelance for several magazines and have been working on a couple of books in the little spare time I have to kick it up another notch.


But the real challenge is how to include my kids in my activities. While I did not feel it was safe to take one of my kids with me offshore on the jetski, I did have them ride with me on the ski while testing the rebuild and construction of the fishing rig in freshwater such as Kerr Scott Reservoir while camping.


Even when I put the paddleboard in the water for the first time in order to check the stability and make sure it would be a safe platform in which to try the float trip, my youngest son was brave enough to climb on board for a few minutes and stayed long enough for a couple of pictures. 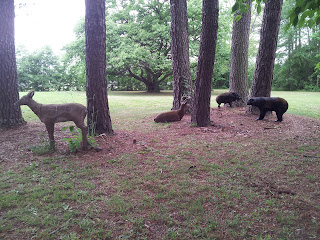 They have often helped me when practicing in the back yard or a local football field by pulling arrows or helping me mark yardage. This was especially helpful on long distance shots of 60 and 70 yards as I would adjust sights as they retrieved the arrows and convey to me where the arrows were in regards to the bullseye.


I did not take them on the alligator hunting trip two years ago, but they helped me in planning what to pack and next year my oldest son, my daughter and I will have acquired enough priority points through the lottery draw in Georgia to do a hunt together.


So while some of the top adventures did not include them in the actual trip, they were there in spirit and preparation. And through this preparation, they will have acquired some of the skills and appreciation needed as we set out on trips this season and next year. They will understand the work and patience needed in order to make an adventure successful and safe. And they will understand that life is not just working, sleeping and eating, but enjoying the things that life has to offer. You just have to do it. 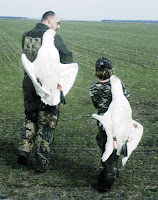 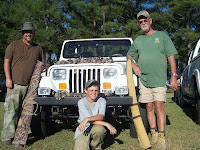 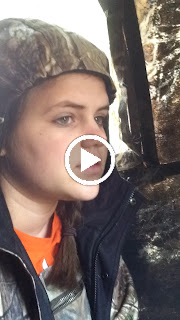 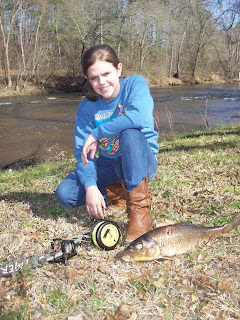 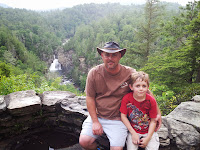